Disruptive mood dysregulation disorder (DMDD) is a mental health disorder in which children are always upset and have temper tantrums over seemingly normal events. Children with DMDD struggle to control their emotions in the same way that other children their age do.

In late adolescence and adulthood, DMDD can progress to anxiety disorders or non-bipolar or unipolar depression if left untreated. The best outcomes occur when assessment and intervention occur as early as possible in all mental health disorders in children. If you suspect your child has DMDD or a similar illness, don’t hesitate to seek expert help right away. 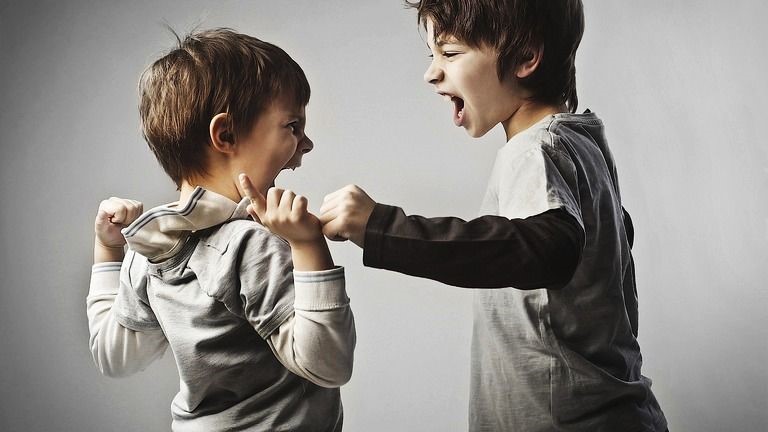 The following are the signs and symptoms:

• Major outbursts occurring three or more times per week on average
• Anger or irritability in the intervals between tantrums
• Inability to regulate strong emotions
• DMDD symptoms commonly appear before the age of ten.

Although there are a variety of factors that are thought to play a role in DMDD, the exact reasons are unknown. Genetics, temperament, co-occurring mental illnesses, and childhood experiences are examples of such influences.
Early childhood appears to be the most prevalent time for the disorder, and it is more likely to co-occur with other psychiatric problems, most notably depressive disorders and oppositional defiant disorder.

Children with DMDD may have temperamental issues and have been more prone to:
• challenging behavior
• moodiness
• irritability
• anxiousness

They may have met diagnostic criteria in the past for:

Having a family member with a mental illness may raise your risk. Male children are more likely than female children to have DMDD.

• Recognize Your Child’s Triggers. If your child is prone to tantrums in certain places or situations, make a strategy ahead of time. Taking your child out of the scenario for a short time might sometimes assist.
• Safeguard Your Child by keeping any potentially dangerous objects out of reach if your child is prone to physical outbursts.
• Teach Coping Techniques. Children with DMDD who have learned coping skills are better at dealing with the tantrums.
• Encourage Positive Behaviors by rewarding appropriate behaviors with attention, praise, and privileges.

A medical doctor, psychologist, or nurse practitioner can diagnose DMDD. Only after a thorough examination can a diagnosis be made. An interview with caregivers and observation or meeting with the child should be part of the assessment. The assessment may include standardized questionnaires, school visits, and interviews with teachers or other caregivers.

The purpose of DMDD treatment is to teach children how to manage their emotions and stop having tantrums. Behavioral therapy and, in some cases, medications are used in treatment.

• In the treatment of DMDD, a combination of dialectical behavior therapy for children (DBT-C) and parent management training has proven to be particularly effective.
• The therapist in DBT-C does not teach the kid that they should not be angry. Instead, they assist the child to develop skills to help them calm down when their emotions spiral out of control. These skills are also taught to parents so that they can assist their children and experience staying calm themselves.
• Parents that attend parent management training learn how to reward their children for excellent behavior rather than punishing them for bad behavior.
• When counseling isn’t an option or when treatment isn’t working, the youngster may be given medication to assist them in controlling their emotions. The most commonly prescribed drugs for DMDD are antidepressants and stimulants.