Body dysmorphic disorder (BDD) is a type of anxiety disorder characterized by the overwhelming feelings of having a self-assumed physical defect or such a minor defect that others usually do not even observe. Consequently, the people having this disorder consider themselves as ugly and often avoid social interactions or go for cosmetic or plastic surgery in order to improve their physical / facial appearance and to boost their self-esteem.

A person having body dysmorphic disorder always focuses on his appearance and looks, he keeps on checking the mirror, grooming or seeking encouragement, sometimes for several hours on daily basis. The assumed flaw and the repetitive behaviors also cause noteworthy distress, and influences his abilities to function in his daily life.

The over-all outlook is promising for people having body dysmorphic disorder who receive and follow the complete treatment regimen. Additionally, those having a strong support team and following psychological interventions tend to do better in the long run. 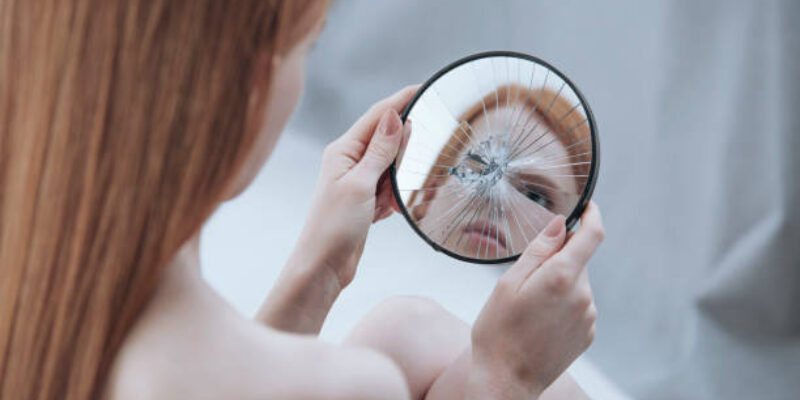 The most common causes of concern related to imperfections, in people with Body Dysmorphic Disorder:

Other main areas of concern for those affected with body dysmorphic disorder includes the size of the breasts, muscles, penis, thighs, buttocks, belly and the presence of certain body odors.

Some of the most common warning signs that a person having BDD include the following:

Body dysmorphic disorder usually starts in the early years of teenage and it affects both men and women.

Certain factors are seen to increase the possibility of developing or initiating body dysmorphic disorder, involving:

The shame and secrecy that often goes along with body dysmorphic disorder makes its diagnosis difficult. Most experts agree with the fact that many cases of BDD go undiagnosed. People having the disorder usually are ashamed and unwilling to tell their mental health professionals about their concerns. As a consequence, the disorder can go unobserved for years or never be diagnosed. One clear sign to doctors is when patients over and over again seek plastic surgery for the same or multiple self-assumed physical defects.

Treatment for Body dysmorphic disorder probably will involve a combination of the following therapies: 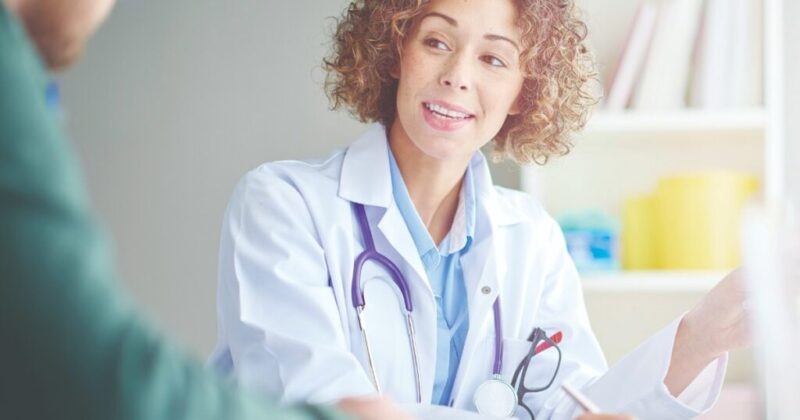 Specific anti-depressant medications known as selective serotonin reuptake inhibitors (SSRIs) are seen to be helpful in treating body dysmorphic disorder, for example antipsychotic medicines such as aripiprazole (Abilify) ,olanzapine (Zyprexa), or pimozide (Orap) (either alone or in combination with an SSRI). No drug is officially FDA-approved for the treatment of BDD.

Family support is very significant in order to achieve treatment success. It is essential that family members should understand body dysmorphic disorder and should learn to identify its signs and symptoms.