Tourette Syndrome (TS) is a nervous system disorder. People with TS develop “tics.” Tics are uncontrollable twitches, gestures, or sounds that people repeat again and again. People with tics are unable to stop their bodies from performing these actions. A person might, for example, keep blinking over and over again. Alternatively, a person may grunt unintentionally.

Having tics is similar to having hiccups. Even if you don’t want to hiccup, your body insists on doing so. People can sometimes stop themselves from doing a given tic for a short period of time, but it’s difficult. The person will eventually have to perform thetic.
Tics usually appear between the ages of 2 and 15, with the average age being about 6 years. Tourette syndrome is three to four times more common in boys than it is in girls.
There is no cure for Tourette syndrome, however, there are treatments available. When symptoms aren’t bothersome, many persons with Tourette syndrome don’t require therapy. Tics usually reduce or disappear after adolescence. 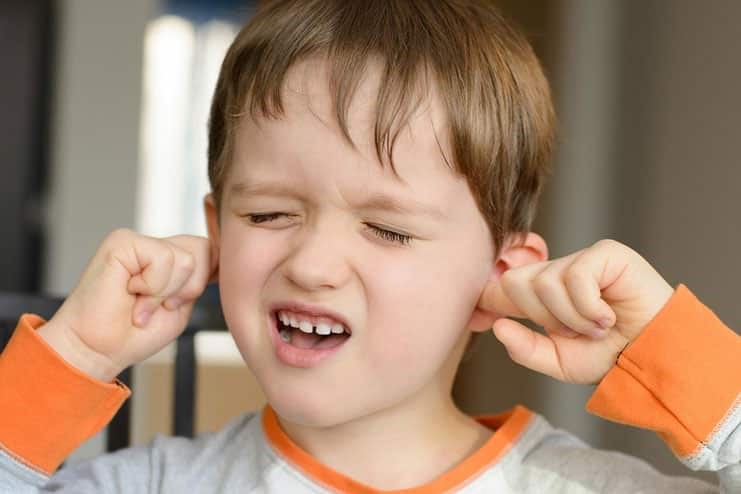 The causes of Tourette syndrome are unknown. It is a multifaceted disorder caused by a mix of genetic and environmental factors.
Tourette syndrome has been linked to many regions of the brain, including the basal ganglia, which is in charge of coordinating body movements. These variations could have an impact on nerve cells and the molecules that transmit messages between them. The Tourette syndrome may be caused by a malfunctioning brain network. Children with a family member who has this ailment are more prone to develop it themselves.

Tourette syndrome patients tend to enjoy healthy, active lives. Tourette syndrome, on the other hand, is commonly associated with behavioral and social difficulties that can negatively impact your self-esteem.
The following are some of the conditions that are frequently linked to Tourette syndrome
• Attention deficit hyperactivity disorder (ADHD)
• Obsessive-compulsive disorder (OCD)
• Autism is a type of autism.
• Disabilities in learning
• Sleep disturbances
• Depression
• Anxiety problems
• Tic-related pain, particularly headaches
• Issues with anger control

There is no sure way to prevent Tourette syndrome, but there are ways to manage it:
• Keep in mind that tics normally peak in early adolescence and improve as you become older.
• Seek knowledge, coping methods, and support from those who have Tourette syndrome.

To be diagnosed with Tourette syndrome, a person must meet the following criteria:
• Having both motor and vocal tics at the same moment or at different periods during the day
• Been doing the tics for at least a year.
• The tics began before the age of eighteen.
The neurologist will make a more detailed diagnosis. The following tests are indicated for Tourette syndrome:
• Routine blood testing
• MRIs (magnetic resonance imaging)

There is no cure for TS, however, there are therapies that can help you control your tics. Many persons with TS have minor tics that do not interfere with their daily lives and thus do not require therapy. If tics cause pain or injury, interfere with education, job, or social life, or cause stress, pharmaceutical, and behavioral treatments are available.
Psychotherapy can help you deal with underlying issues including ADHD, obsession, despair, and anxiety caused due to Tourette syndrome.

This method is used to treat severe tics that are generally unresponsive to other types of treatment. The brain is implanted with a battery-operated medical device that sends electrical stimulations to the target locations to control movement.