Delusional disorder is characterized by having continuous delusions where the person cannot tell what is real versus what is just part of their self-assumed delusion/fantasy. Delusions may also occur with other types of mental health issues such as paranoid delusion, schizophrenia, bipolar disorder, and certain personality disorders.

Delusions are persistent beliefs in something that is not real or factual, but they are also not completely unrealistic. Delusional Disorder involves delusions that are not necessarily bizarre delusional or strange and usually include false perceptions or practices. However, in reality, these beliefs are either not true or are highly overstated. Conversely, a bizarre delusion is something that could never take place in real life such as flying high in the sky without being in an airplane or traveling to Mars, etc.

People with Delusional Disorder can usually continue to connect with people and function normally. They do not behave in an odd or disturbing manner but in some circumstances, they may become so entrenched with their delusions that their lives are disturbed. Delusional Disorder itself is not as common as seeing it occur because of psychological disorders. Delusional Disorder often occurs during middle age to late in life and is more common in women than men. 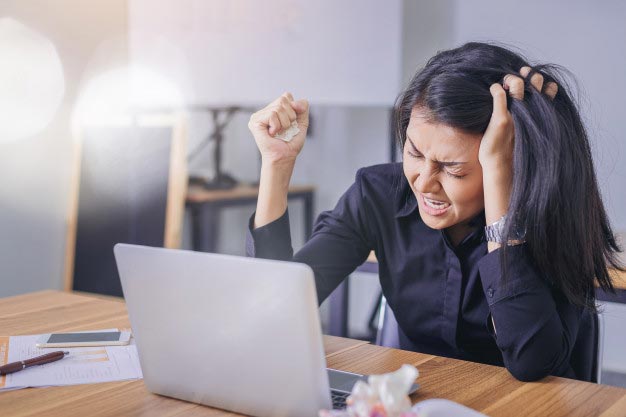 The causes of Delusional Disorders are unknown but there is a role of genetics, environmental, or psychological factors that make them t more likely to occur.

Like with some mental health disorders, there is a thought that a person is predisposed to having a Delusional Disorder which would have been passed on to the individual from their parents. When parts of the brain that regulate perception and thought patterns do not function properly, it can cause symptoms of a Delusional Disorder.

Types of Delusions with Delusional Disorders

Individuals that suffer from Delusional Disorder may develop depression because of the consequences that occur related to their delusions. Reacting to the delusions also can evoke feelings of fear or they can lead to legal problems. For example, an individual with erotomanic delusions stalks or bothers the object of their delusion and their actions (e.g., stalking) can lead to an arrest. The individual can also be socially isolated and especially if their delusions interfere or harm their relations with others.

If medical reasons for the symptoms are ruled out, the individual may be referred to a psychiatrist to collaborate on the diagnosis and for potential psychotropic medications.

To meet the diagnostic criteria for Delusional Disorder the person must have one or more delusions that last for one month or longer. The delusions have to affect the person’s life. The presence of mania or major depression should not accompany the delusions, and another mental health issue, medical condition. or medications are not suspected as the causative factors for symptoms.

Psychotherapy and medications together can help manage Delusional Disorder. The therapeutic approaches best used are: 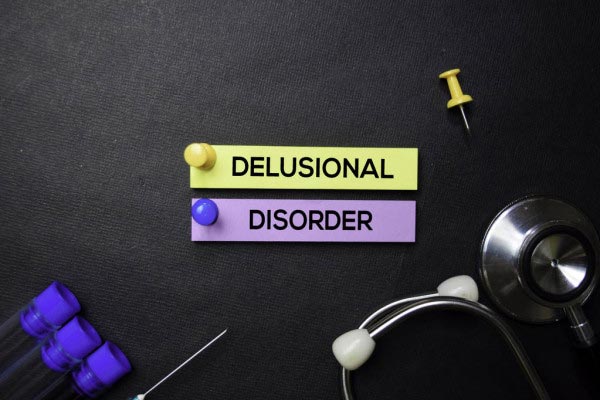 Medications: Usually an antipsychotic will be prescribed such as: :