Pica is an eating disorder marked by the consumption of non-food things such as paint chips, dirt, paper, or hair. Pica is a condition in which people swallow or absorb foods that have no nutritional value.

Pica has been found in ethnic groups all across the world, in both primitive and modernized cultures, in both sexes, and in people of all ages. Pica is derived from the Latin word magpie, which refers to a bird known for its odd and indiscriminate eating habits. Pica eating disorder affects up to one-third of children between the ages of one and six. Pica is not identified in children under the age of two because it is typical for toddlers and younger children to put foreign objects in their mouths.
Pica is a common childhood illness that lasts only a few months. It will, however, be more difficult to handle in children with developmental disabilities. 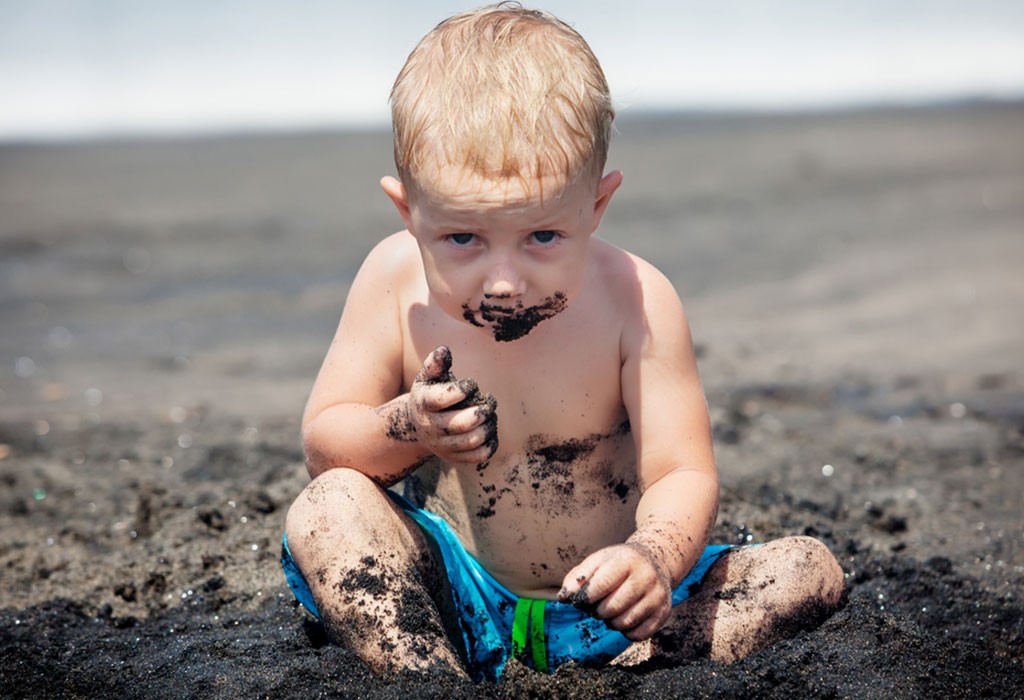 Pica in humans is divided into several divisions according to the substance consumed. Eating earth, soil, or clay (geophagia); ice (pagophagia); and starch (starchophagia) are some of the most often documented varieties of pica (amylophagia). Pica involving dozens of additional substances has been documented, including cigarette butts and ashes, hair, paint chips, and paper.

Pica symptoms are caused by swallowed toxic or poisonous substances, as well as bacteria found in nonfood things. Among the signs and symptoms are:
• Nausea
• Stomach discomfort (or abdominal cramping which can indicate that there may be an intestinal blockage)
• Constipation
• Diarrhea
• Ulcers in the stomach (which may cause blood in the stools)
• Lead poisoning symptoms (if paint chips that contain lead are ingested)
• Dental injuries (such as broken or fractured teeth from chewing on hard non-food items)
• An obstruction in the intestines (from eating non-food items that cannot be digested and end up blocking up the intestine)
• Infections (caused by germs and/or parasites that enter the body through ingested non-food items)
• Fatigue
• Issues with behavior
• Issues at school
• Other lead poisoning or malnutrition symptoms

Some of the conditions that put a person at a higher risk of getting pica include:
• Intellectual impairments and developmental problems, such as autism spectrum disorder
• Mental illnesses including schizophrenia and obsessive-compulsive disorder
• Those who are malnourished or hungry, resulting in low levels of minerals like iron and zinc, which might cause some sorts of cravings.
• Stress, such as that experienced by children who have been mistreated or neglected, or those who live in extreme poverty
• Pregnant women may crave dirt in rare instances during their pregnancy, which could be due to an iron shortage.

Pica can emerge as a coping mechanism in people with mental illnesses including schizophrenia and obsessive-compulsive disorder (OCD). Some people may even seek the textures or flavors of nonfood objects. Eating clay (geophagia) is a common practice in various cultures. Pica can be caused by both dieting and malnutrition. Nonfood items may help you feel full in certain situations.

Consumption of certain nonfood products might sometimes result in the development of other significant illnesses. The following are examples of these conditions:
• poisoning (for example, lead poisoning)
• Infections caused by parasites
• bowel obstructions
• chokin

Pica cannot be prevented in any way that we know of. However, once pica has been identified or suspected, steps can be taken to reduce non-food consumption. It may be beneficial to remove the drug from easily accessible areas. Close monitoring of a person with pica may help to prevent inappropriate eating patterns.

Pica is most commonly diagnosed when an individual can provide a description of such actions or when another person can document them. Pica is sometimes identified after tests to investigate the presenting symptoms. Imaging investigations ordered to evaluate severe gastrointestinal problems, for example, may indicate intestinal blockage with an opaque substance, which is indicative of pica. Biopsy of the contents of the intestine can also reveal abnormalities that are compatible with pica, such as parasite infection. If abnormal levels of certain minerals or compounds are found in the blood, pica may be considered.

Pica treatment is typically determined by the cause and type of pica. In some cases, traditional medical treatment may be suitable. Supplementing with iron-containing vitamins, for example, has been proven to reduce odd appetites in some iron-deficient patients. Beyond resolving the underlying issue of pica, medical consequences and health dangers such as elevated lead levels, bowel perforation, or intestinal obstruction would necessitate extra medical therapy. Because the majority of cases of pica have no evident medical cause, counseling, education, and nutritional management are often more effective and suitable than medication. Pica may be treated by some therapists who specialize in eating disorders.