What Do You Know About Rumination Disorder?

Rumination disorder occurs when the affected individual mistakenly vomit up unprocessed or partially digested food from their stomach, re-chew it, and then either re-swallow or spit it up.

Rumination disorder, also known as rumination syndrome, is a chronic illness that affects a small number of people. Infants, children, and adults are all affected. Most meals are regurgitated by people with this disease. When recently ingested food rises into the esophagus, throat, and mouth, it isn’t evacuated from the mouth involuntarily or forcefully as it is with vomiting. Rumination disorder is a complex and time-consuming condition to diagnose. The prognosis is good after a diagnosis has been made. The majority of patients with rumination disorder respond well to treatment. Rumination disorder can even go away on its own in rare situations. 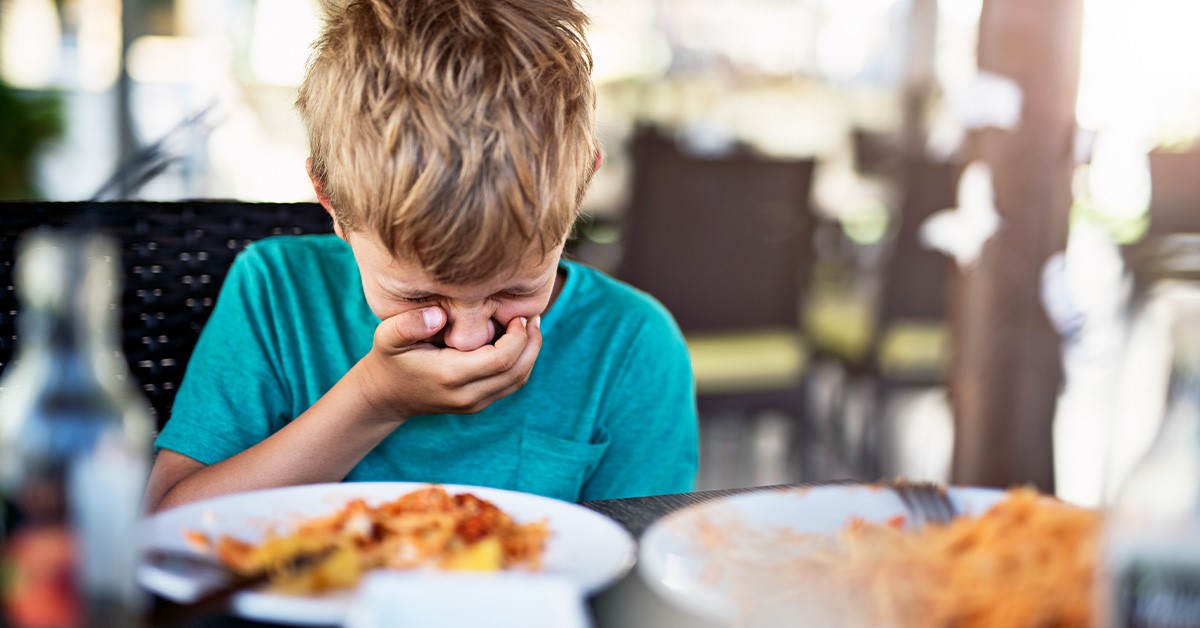 This disorder causes people to regurgitate practically every day and after almost every meal.
Other signs and symptoms could include:
• bad breath
• Loss of weight
• indigestion or stomach discomfort
• rotting of the teeth
• chapped lips or dry mouth

Rumination, according to experts, is an unconscious process. They do believe, however, that deliberate diaphragm muscle relaxation becomes a learned habit. It’s similar to the classic belching reaction. Instead of gas, the reflex causes actual food to return to the stomach.

It might be possible to reduce your risk of rumination syndrome by learning more about the positive coping strategies for ongoing stressful situations.

To be diagnosed with rumination syndrome, a person must meet the following criteria, according to the Diagnostic and Statistical Manual of Mental Disorders, Fifth Edition:
• Food regurgitation on a regular basis for at least a month. Food that has been regurgitated can be eaten, swallowed, or vomited up.
• Regurgitation isn’t caused by a gastrointestinal or other medical problem (for example, gastroesophageal reflux, pyloric stenosis)
• There must be no anorexia nervosa, bulimia nervosa, binge eating disorder, or avoidant/restrictive food intake disorder in addition to the eating disorder.
• If an eating disorder coexists with another mental disorder (for example, intellectual disability), the symptoms must be severe enough to warrant medical attention.

Diaphragmatic breathing exercise is the easiest and most effective treatment for rumination disorder in children and adults. It entails learning to breathe deeply while also relaxing the diaphragm. When the diaphragm is relaxed, regurgitation is impossible. During and after meals, use diaphragmatic breathing exercises. Rumination disorder should eventually go away. Other options for treating the rumination problem include:
• Alterations in posture, both during and immediately following a meal
• Eliminating distractions at mealtimes
• Minimizing distractions and stress at mealtimes
• Psychotherapy
For the time being, there is no treatment for rumination disorder.