What Is Bipolar 2 Disorder?

Bipolar 2 Disorder is a subtype of mood disorder and a form of psychological illness. Bipolar 2 Disorder implicates a major depressive episode lasting for at least two weeks and at least one hypomanic episode. B2D is somehow similar to bipolar 1 disorder, with the moods shifting between highs and lows over time.
On the other hand, in B2D, the “high” moods never reach full-blown mania. The less intense high moods in B2D are called hypomania or hypomanic episodes. 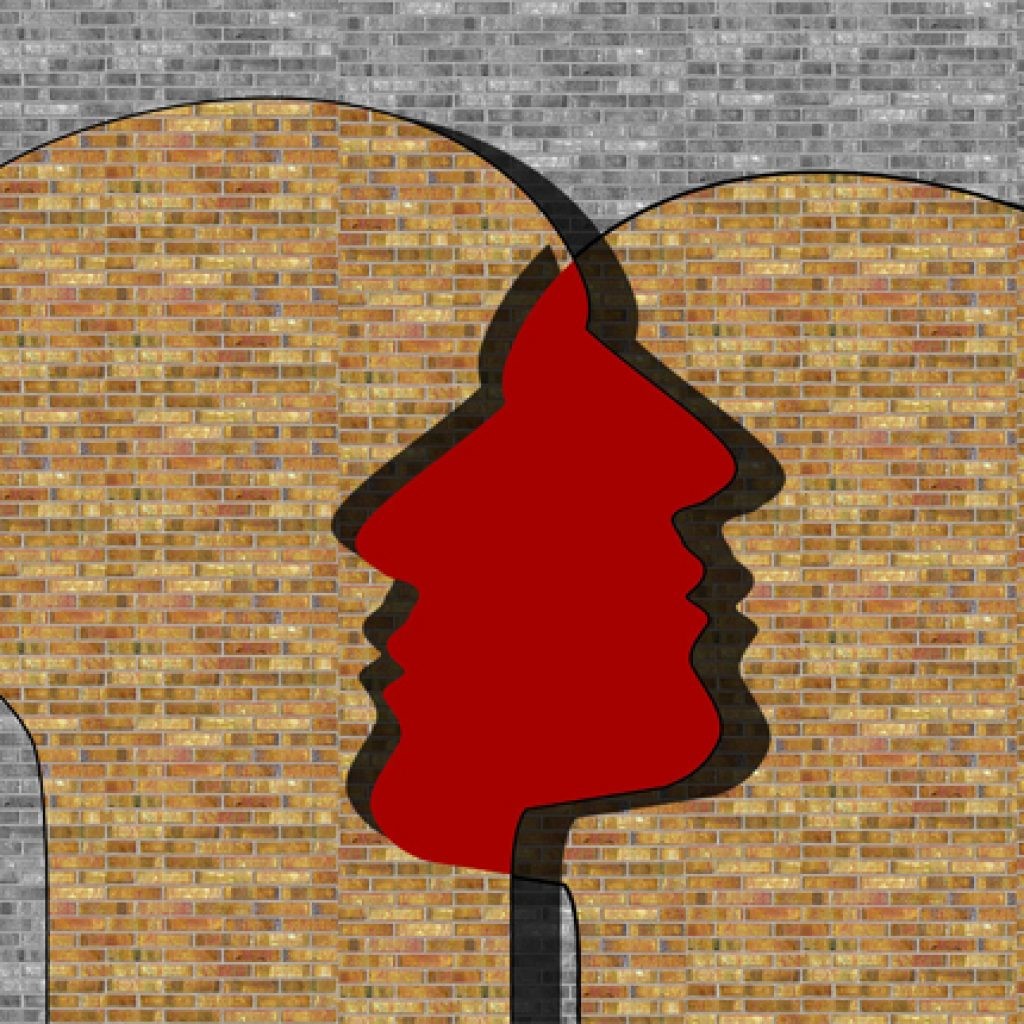 Nearly anyone can get the diagnosis of bipolar 2 disorder. About 2.5% of the population of the United States suffers from some type of bipolar disorder which accounts for almost 6 million people.
The majority of the individuals are in their teens or 20’s when the signs and symptoms of bipolar disorder first appear. Almost everyone having B2D gets it before the age of 50. People having a close family member who has bipolar are at higher risk of developing the disorder.

Can Bipolar 2 Disorder Be Prevented?

The causes of bipolar disorder are not well known. It is not known for sure whether B2D can be prevented entirely or not.

It is likely to minimize the risk of having future episodes of hypomania or depression once the bipolar disorder has been diagnosed.

Regular psychotherapy sessions with a psychologist or health care professional along with the medication can help to stabilize the shifting of moods, a noteworthy reduction in hospitalizations, and feeling better overall. Psychotherapy can help people to better understand the warning signs of an emerging relapse before it can occur, and can also ensure that recommended medicines are being taken properly.

Difference between bipolar 2 disorder and other types of Bipolar Disorder?

People with bipolar 1 disorder usually tend to experience full mania i.e. an intense, irregularly elevated mood with unpredictable behavior. Manic symptoms cause serious disturbances in life, causing major, legal and personal issues.
Whereas, in B2D, the symptoms of elevated mood do not reach full-blown mania. Hypomania in bipolar 2 is a less intense form of mood elevation.

However, the depressive episodes of B2D usually last longer and might even be more severe than those of bipolar 1 disorder. And so, B2D is not simply a milder type of bipolar disorder.

During a hypomanic episode, elevated mood can itself manifest as either feeling elevated or as irritability.
Symptoms occurring during the hypomanic episodes involve:
• Shifting suddenly from one idea to another
• Having over self-confidence
• Rapid, uninterruptible and rigorous speech
• higher energy levels, with hyperactivity and loss of sleep (insomnia)
A no. of people having B2D experience more time with depressive as compared to hypomanic symptoms. Depression can occur quickly after hypomania diminishes, or maybe later. Some people keep on sifting between hypomania and depression rapidly, while others have longer periods of normal mood in between these episodes.
Depressive episodes in B2D are like those of regular clinical depression, characterized by a depressed mood, low energy levels and activity, loss of pleasure, feelings of worthlessness or guilt, and suicidal tendency. Depressive symptoms of bipolar disorder can last for weeks, months, or maybe for years.

According to the DSM-5 criteria for the diagnosis of B2D, there should be a minimum of one hypomania episode, which has been sustained for a maximum part of the day and a minimum of 96 hours. At least three symptoms from those given below should exist:
• Abnormally optimistic, nervous, or wired behavior
• Hyperactivity, energy, or agitation
• Less need to sleep
• Infrequent talkativeness
• Over sense of well-being and overconfidence
• Thinking is disturbed
• Unfocussed state of mind
• Upsurge in activity toward goals.
• An increase in useless physical activity i.e. pacing, restlessness, tapping fingers or feet, shaking legs, abruptly initiating and stopping conversations, rapidly talking, and moving items from place to place for no reason.
• Poor decision-making