Major Depressive Disorder (MDD) is a clinical and behavioral disorder that consists of abnormalities that affect mood and functions like appetite and sleep disturbances, cognitive dysfunctions like guilt, low self-esteem, feelings of worthlessness, and psychomotor activity such as agitation. Major Depressive Disorder is classified as a mood disorder. When major depression occurs with a history of hypomanic or manic episodes, then it is classified as Bipolar Disorder.  MDD affects women (12%) more than men (12%). The disorder can impair daily functioning. 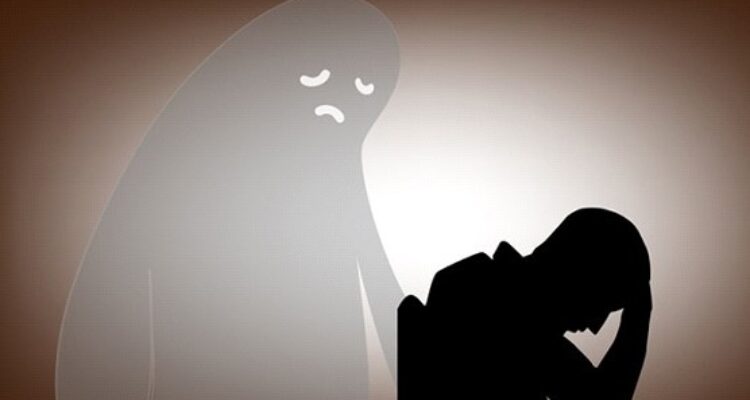 Classification of Major Depressive Disorder (MDD) is done based on many different criteria but is it mostly categorized on the basis of episodes.

The depression has to last two weeks or longer where a person experiences major depressive disorder single episode mild, moderate, or severe. Other criteria are if the person has or is experiencing psychotic features.

The person must be experiencing repeated episodes of depression without any evidence of hypomania or mania. Each episode has to last at least two weeks in duration. It is also categorized by mild, moderate, and severe. The presence of psychotic features is also assessed.

Clinical depression is a depressed mood most of the day. It is commonly seen in the morning along with a loss of interest in normal daily activities. Symptoms can include constant fatigue, feeling worthless, low self-esteem, difficulty making decisions, lack of or excessive sleeping, loss of interest in activities, restlessness, poor appetite, weight loss or weight gain by more than five percent, and suicidal thoughts.

If there is a history of Major Depressive Disorder (MDD) in close family members, and especially in immediate family members (grandparents, parents), then the risk for a major depressive episode will be three times more likely.

Biological causes such as levels of serotonin, norepinephrine, and dopamine, can cause depression or other symptoms if levels are low.

Major Depressive Disorder (MDD) is not limited to adults and elderly populations. A substantial proportion of patients experience their first episode of major depression during their developmental years.