Opioid Use Disorder is the abuse of opioids. This can include pain medications, heroin, fentanyl, and even over-the-counter substances that produce an opiate type high, for example, Kratom. Abusing opiates is not only life-threatening, but it is typically a long-lasting addiction that is difficult to overcome because of its powerful physical withdrawal effects which lead people to too often relapse.

Prescription opiates include drugs such as Vicodin, Percocet, Oxycodone, Oxycontin, Morphine, Codeine, and others. These medications relieve pain but also evoke a euphoric high that can cause someone to experience feeling happy or excited.

Opioid abuse has affected more than 16 million people worldwide, of which over 2.1 million users are in the United States. There is an average of 120,000 deaths worldwide that occur annually from opiate abuse. In the United States, there are as many individuals using opioids daily as there are individuals diagnosed with epilepsy, psoriatic arthritis, and obsessive-compulsive disorder.

Opioid Use Disorder involves an addiction that includes the intense urge to use opioids, increased tolerance for opioids, and withdrawal symptoms when usage is stopped. Opioid use disorder also involves dependence.

Signs and symptoms of opioid use disorder

Individuals who are high from opioids typically present with:

Individuals who abuse opiates tend to have relationship problems. They also spend all of their money on opiates which often leads to criminal behavior such as stealing, prostitution, or doing whatever is necessary to obtain money to purchase more opiates.

When an individual has become physically addicted or dependent on opiates, the physical withdrawal is extremely difficult and it is best if they are monitored by admitting themselves to a detoxification unit. The use of opiates alters the way the nerve receptors work in the brain, and these receptors also become reliant on the drug to function properly.

Withdrawal symptoms begin within the first 24 hours of stopping opiates and can include:

As withdrawal continues, after the first 24 to 48 hours, symptoms include:

Painful and extremely uncomfortable physical symptoms start to subside between 72 hours and one week after stopping opiates. Detoxing with proper medical attention can help ease the discomfort of withdrawal symptoms.

Babies who are born to opioid-addicted mothers or to those who used opioids while being pregnant also experience withdrawal symptoms. These symptoms include:

Diagnosis of Opioid Use Disorder

The following tests are used for diagnosis:

Urine drug tests: These tests are necessary before starting and while maintaining methadone or buprenorphine treatment.

Lab test: If the person has a history of intravenous drug abuse, X-Rays, CT scans, and/or an Echocardiogram may be ordered.

To confirm a diagnosis of an opioid use disorder, at least two of the following symptoms should be observed within 12 months:

Risk factors of opioid use disorder

Risk factors for abusing opiates involve a previous history of a drug use disorder, younger age, severe pain, and other mental disorders occurring side by side. In addition, a risk factor for the disorder involves a history of childhood abuse (e.g. sexual abuse, physical penalties, emotional abuse, or neglecting behaviors).

Treatment of Opioid Use Disorder 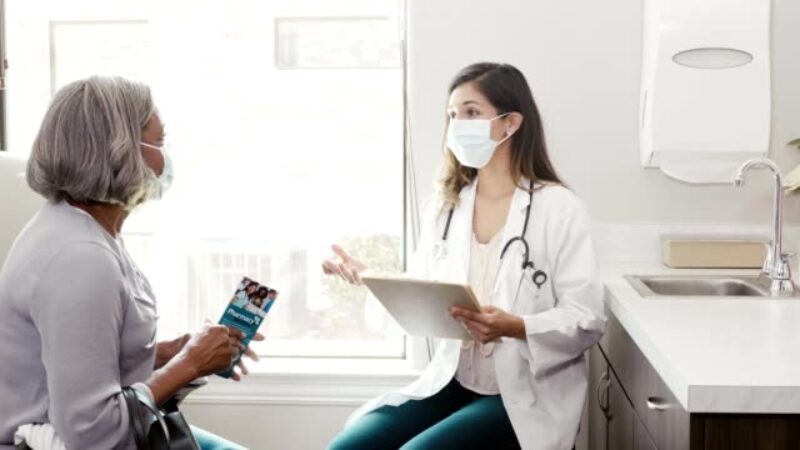 Naloxone is life-saving medicine. It works extremely quickly to take away the effect of an opiate overdose and return the individual to a normal breathing pattern. As a life-saving measure, it is typically given by injection. It is also available as a nasal spray.