Obsessive Compulsive Personality Disorder (OCPD) is a type of personality disorder marked by excessive perfectionism, orderliness, and neatness. People suffering from OCPD will also have a strong desire to impose their own standards on their surroundings. Personality qualities that are steady, long-held, abnormal, and harmful in some manner are sometimes involved. People with OCPD may find it difficult to relate to others, and their obsession with perfectionism and rigorous control can make it difficult to function normally.

Social isolation and difficulties managing anger are prominent symptoms of OCPD and may lead to anxiety and depression in later life. 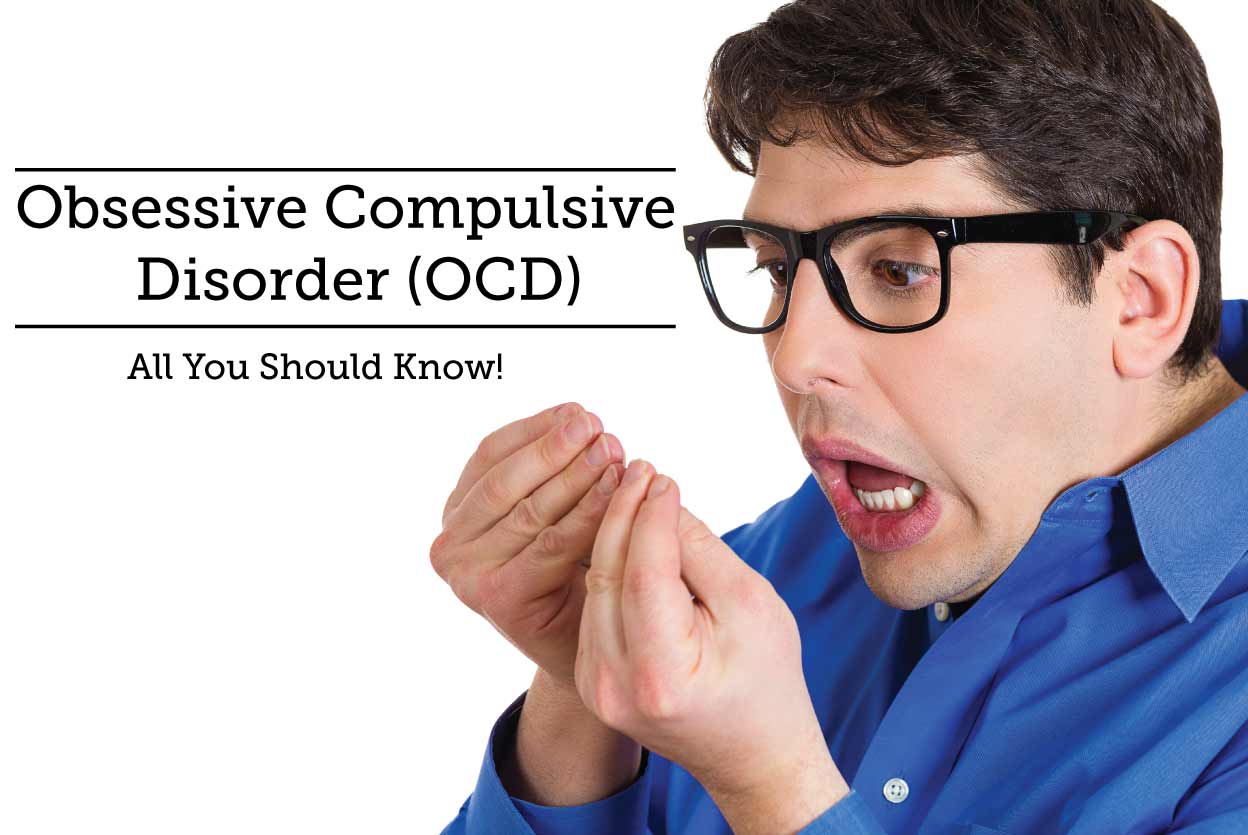 The key difference is that OCD sufferers engage in repetitive activities, but OCPD sufferers are perfectionistic in many areas, leading their relationships with others to suffer considerably.

Compulsions are behaviors/tasks that have to be done over and over again in response to obsessive thoughts to relieve anxiety and to satisfy your inner self. These compulsion symptoms include:

It is not yet unknown that what causes OCPD, although there are some theories that explain different possibilities. One idea focuses on attachment styles, claiming that OCPD can develop in toddlers who:

There may also be a biological component to OCPD, since having relatives with the disorder may increase your tendency of developing it.

Your doctor will most likely seek for at least four of the personality characteristics specified in the DSM-5 to diagnose you with OCPD:

Though more study is needed in this area, most treatment strategies for personality disorders begin with psychotherapy, and sometimes medication is used as a support

Cognitive-behavioral treatment (CBT) focuses on assisting you in recognizing and eventually changing the negative thinking patterns linked with OCPD.

Psychodynamic therapy is intended to explain your conscious and unconscious ideas and emotions so that you can make better decisions in your daily life.

Your doctor may prescribe medication to assist reduce some of your OCPD symptoms, particularly if you’re also suffering from another disorder such as depression. This might include anxiety medications and/or antidepressants.

In addition to getting therapy, you can learn some coping methods for OCPD. These may include: