What do know about Schizotypal Personality Disorder? 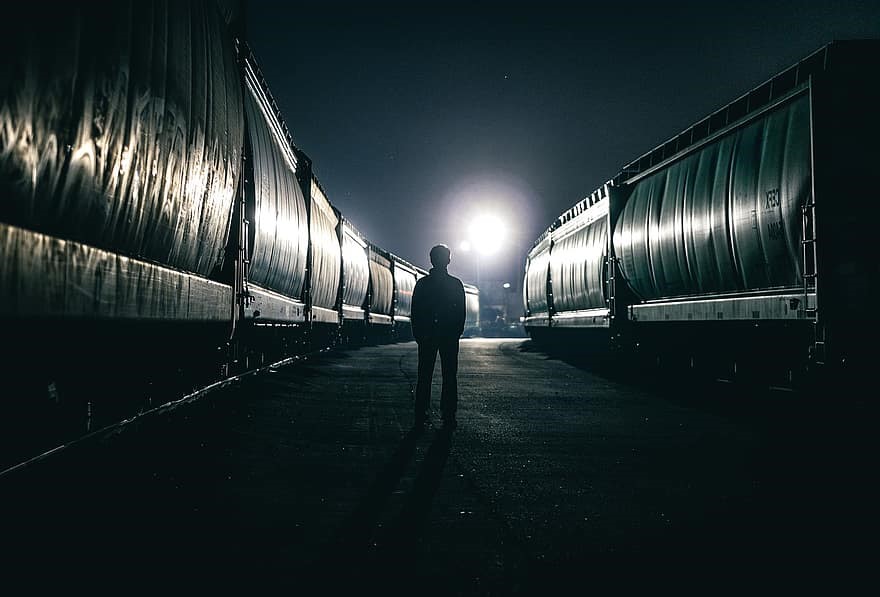 Five or more of the following indications and symptoms are common in schizotypal personality disorder:
• Being a loner with few close relationships outside of the immediate family
• Having flat feelings or emotional reactions that are restricted or inappropriate
• Excessive and persistent social anxiety
• Misinterpretation of events, such as the belief that something that is truly innocuous or inoffensive has a direct personal meaning.
• Weird, quirky, or odd ways of thinking, beliefs, or behavior
• Suspicious or paranoid thoughts, as well as continual worries about others’ loyalty
• Belief in supernatural abilities or superstitions, such as mental telepathy.
• Perceptions that are out of the ordinary, such as sense the presence of someone who isn’t there or having delusions
• Dressing strangely, such as looking weird or wearing mismatched attire
• Distinctive speech patterns, such as ambiguous or strange patterns of speech or rambling during discussions
Signs and symptoms of schizotypal personality disorder, such as increased interest in solitary activities or a high level of social anxiety, might appear in the teenage years. The child may be an underperformer in school or appear socially out of step with peers, which may result in teasing or bullying.

A schizotypal personality disorder is caused by a variety of factors. However, it appears that there is a major hereditary component. What precisely goes wrong in the brain of a person with a (STPD) is unknown, although alterations in the way the brain operates, genetics, environmental influences, and acquired behaviors are likely to have a part.

Individuals with first-degree biological relatives with schizophrenia are more likely to have a (STPD).

Depression is more common in those with schizotypal personality disorder, however;
• Anxiety,
• Personality problems in general,
• Schizophrenia,
• Psychotic episodes that last only a few days or weeks, frequently as a result of stress,
• Alcohol or drug abuse issues,
• Attempts on suicide,
• Issues with work, school, relationships, and social situations are also observed commonly.

Symptoms must appear by early adulthood, according to the fifth version of the Diagnostic and Statistical Manual. Individuals must exhibit at least five of the following symptoms to fulfill the criteria for a diagnosis:
• Sources of inspiration (incorrect interpretations of causal incidents or events as having an unusual meaning specifically for the person)
• Inconsistent with subcultural norms, strange ideas, or magical thinking that impacts the conduct
• Extraordinary perceptual experiences, such as bodily illusions
• Weird speech and thoughts
• Suspicion and paranoid thoughts
• Reaction that is inappropriate and constrained
• Odd, eccentric, or strange behavior or appearance
• Excessive social anxiety that does not reduce with familiarity and is related to paranoid concerns rather than negative evaluations about oneself
• Lack of close friends or confidants other than first-degree relatives

Psychotherapy is frequently used to treat Schizotypal Personality Disorder.
Psychotherapy may encompass the following:
• Cognitive-behavioral therapy – identifying and confronting negative thinking patterns, developing specialized social skills, and altering troublesome behaviors are all examples of cognitive-behavioral therapy.
• Supportive therapy – This type of treatment encourages people to try new things and helps them develop adaptive abilities.
• Family therapy – Involving family members in order to increase communication, trust, and the capacity to work together at home.
Medications:
The Food and Drug Administration has not authorized any drugs for the treatment of (STPD). Antidepressants, on the other hand, may be prescribed by doctors to assist relieve or minimizing specific symptoms such as sadness or anxiety. Some drugs may aid in the improvement of mental flexibility.