There is no fixed time when a man should ejaculate during sexual activity, but if a man ejaculates and loses his erection pretty early, he or his partner might feel a lack of pleasure.

It can be unsatisfying and even embarrassing for a man to have this disorder, but it is a common problem for men. Almost 30% to 40% of men suffer from it at some point in their life. If it occurs on rare occasions there is nothing to be concerned about.

The cause of premature ejaculation is not known. Brian’s chemistry may be a contributing factor. Men having low levels of serotonin have a tendency to ejaculate early.

Emotional factors which can contribute to the disorder include the following:

Some physical circumstances might also be the reason for premature ejaculation and include:

A health care professional will start by asking if you have always had the problem or has it recently started. The doctor will ask about your sex drive and your relationships. You will most likely get a physical exam.

The doctor will more than likely refer you to a urologist for a full check-up and tests. If it is determined that the problem is psychological, you will be referred to a mental health professional who works with people that suffer from sexual disorders.

The majority of men recover by behavioral practices that can help to control ejaculation. 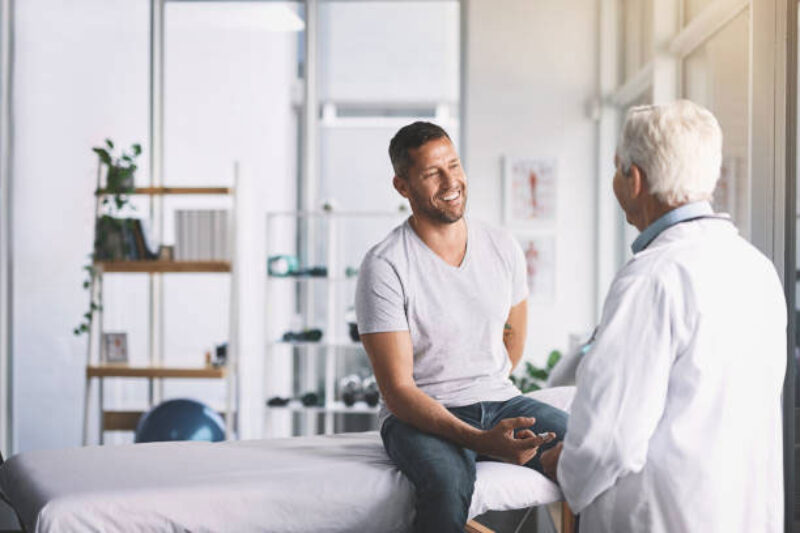 There are no drugs specifically approved to treat premature ejaculation, but there are some medications that are prescribed to treat stress and depression which might be the cause of a co-occurring condition.