Sexual Sadism Disorder is among the several sexual psychological disorders characterized as a paraphilic disorders. Paraphilias are sexual preferences, choices, imaginations, impulses, and behaviors outside the norm, but they are taken as the symptoms of a psychological disorder only if they are being implicated upon in such ways that have the tendency to cause suffering or harm to oneself or others, particularly others who have not given the consent to do so.

According to the Diagnostic and Statistical Manual of Mental Disorders, Fifth Edition (DSM-5), sexual sadism disorder represents people who freely confess to having the preferences in the suffering psychologically or physically for another individual. If such people do openly admit and discuss their sexual interest in the psychological or physical suffering of others, they are labeled as “admitting individuals,” and if they also show psychosocial problems due to these sexual preferences for the psychological or physical suffering of others, they might get diagnosed with Sexual Sadism Disorder. On the opposite side, if these admitting individuals refuse to experience any misery (which might be described by guilt as anxiety) due to such paraphilic preferences and their histories do not show that they act on the impulses, they may seem to have sadistic sexual interests but do not meet the standards for sexual sadism disorder. 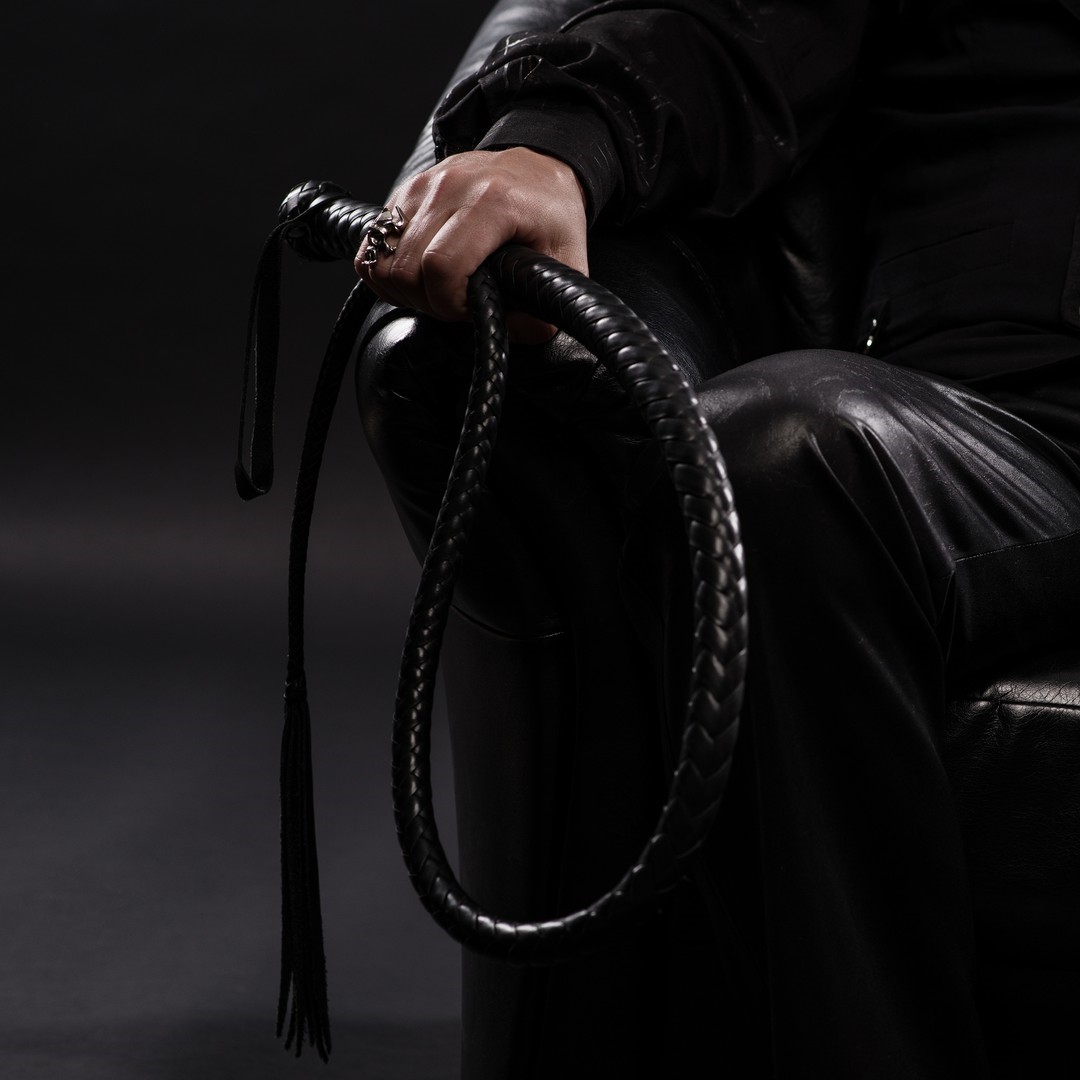 Over the period of a minimum of 6 months, repeated, extreme sexual fantasies, sexual impulses, or behaviors including acts (real, not fantasized) in which the physical or psychological suffering (including disgrace) of the victim is sexually thrilling to the person. The imaginations, sexual impulses, or behaviors cause clinically noteworthy distress or damage in social, work-related, or other important areas of life.

Even though no specific causes have been observed to be responsible for sexual sadism disorder, there are a number of theories. These include escapism, or emotion of strength for someone who normally feels weak in everyday life, the occurrence of repressed sexual fantasies; or continuous acting out of sadistic sexual fantasies over time. Other social or psychological disorders might be diagnosed besides the sexual sadism disorder, although they are not certainly the cause.

The DSM-5 has set a standard of diagnostic criteria, which must be there in order to meet the diagnosis of sexual sadism disorder. These include:

It is also very essential to identify if sexual sadism disorder is:

It is rare for people with sexual sadism disorder to try to find the treatment on their own. In its place, those being caught committing a related crime are required by law to get professional help from a psychiatrist or psychologist who can perform an assessment and provide a recommendation to another professional, if required. The treatment of sexual sadism disorder characteristically includes both psychotherapy and medication.

Psychotherapy: Specifically, cognitive-behavioral therapy (type of psychotherapy) can help these individuals to identify the patterns of sexual urging and learn better, good ways to deal with them. Cognitive restructuring might also help the individual to recognize and overcome such harmful thought patterns.

Medication: Sometimes, anti-depressant medications are recommended to balance the brain chemicals as well as minimize impulsive sexual behaviors. In the same way, anti-androgenic drugs are from time to time prescribed to overpower the sex drive of the affected individual. Anti-androgens Medroxyprogesterone acetate and cyproterone acetate are the members of the class of drugs which can be used to lower the testosterone levels for the time being in order to lessen the hyperactive sex drive and allow for more effective therapy. These drugs help to reduce the levels of circulating testosterone and prime the individual for cognitive restructuring therapy methods.